You have no items to compare.

You have no items in your shopping cart.

Product was successfully added to your shopping cart. Office 2016 Professional Access is a relational database management system released by Microsoft. Microsoft Office Access is Microsoft's database management system that combines the graphical user interface of the database engine with software development tools. The advantage of buying Office 2016 Pro Access is that it combines the features of Microsoft Jet Database Engine and graphical user interface and is one of the system programs of Microsoft Office.

The advantage of buying Office 2016 Pro Access is that it combines the features of Microsoft Jet database engine and graphical user interface and is one of the Microsoft Office system programs. MS ACCESS stores data in its own format in an ACCESS Jet.com based database engine. It can also import or link data directly (stored in other applications and databases).

Software developers and data architects can use Microsoft Access to develop applications that "advanced users" can use to build software applications. Like other office applications, ACCESS supports the Visual Basic macro language, an object-oriented programming language that can reference a variety of objects, including DAO (data access objects), ActiveX data objects, and many other ActiveX components. Visual objects are used to display tables and reports. Their methods and properties are in the VBA programming environment. VBA code modules can declare and call Windows operating system functions.

Use spaces to separate tags. Use single quotes (') for phrases.

Write Your Own Review

Check items to add to cart or select all 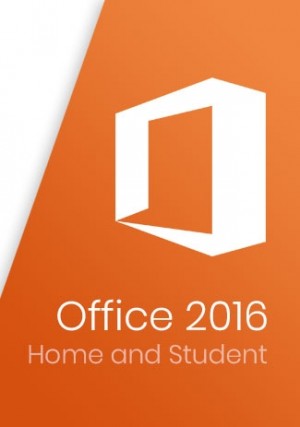 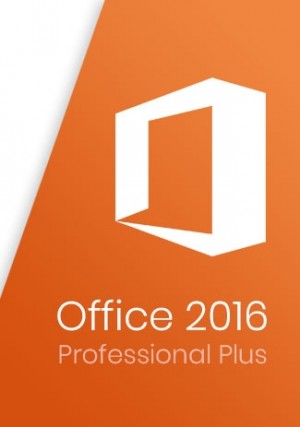 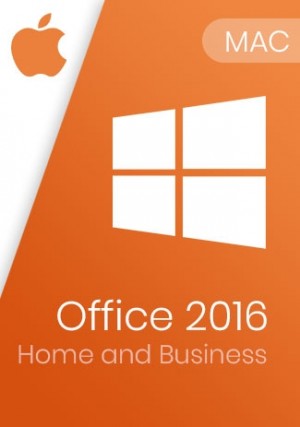 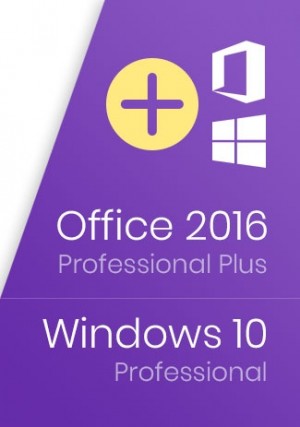 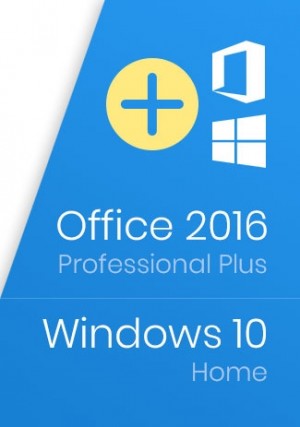